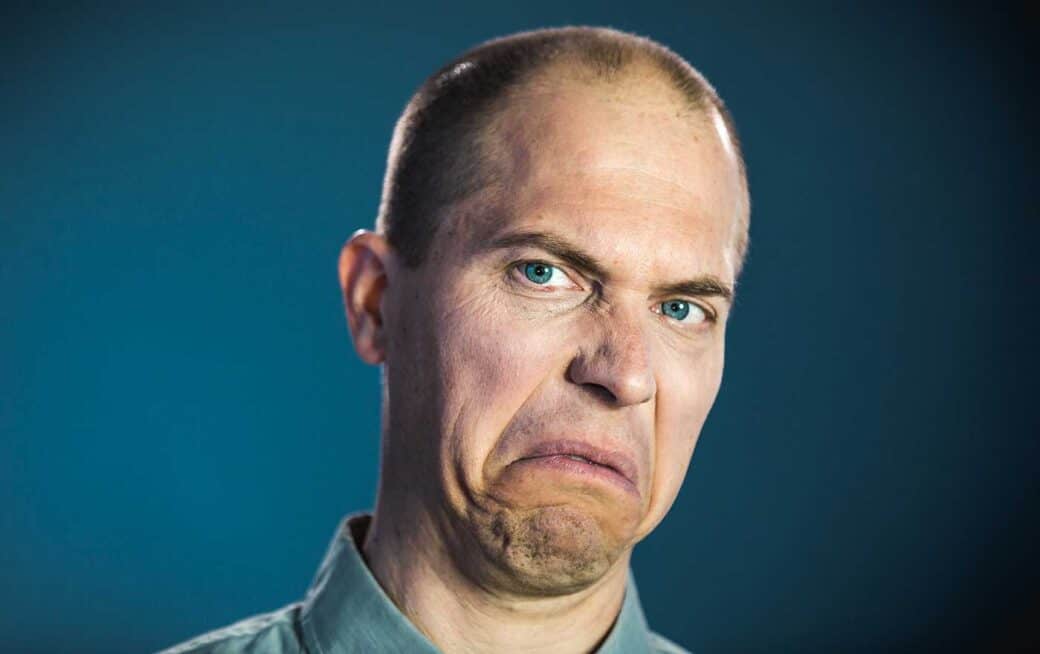 Sulfur has a nasty odor – almost like rotten eggs. And if you own a well, it is possible to get this smell in your water. The good news is your water will still be safe for drinking but who wants to drink stinking water? Not to worry though – water filtration can help you deal with this.

Will a water filter remove the sulfur smell?

It is a good idea to get a water filter that will not only remove the sulfur smell but any other contaminant for that matter. The sulfur smell in water is usually caused by bacteria and that should be enough reason to want to filter out any other possible contaminants. An under-the-sink reverse osmosis water filtration system can get the job done. The WaterDrop RO system is one of the best systems for this. You can get it on Amazon by following this link

There are three main sources of hydrogen sulfide contamination of water.

What are the (health) effects of hydrogen sulfide in water?

Hydrogen sulfide is a highly toxic gas when inhaled. Studies have shown that this toxic gas results in the formation of a complex with iron (III) ions in the mitochondria which results in the blockage of oxidative metabolism.  Hydrogen sulfide may also inhibit various enzymes including adenosine triphosphate, succinate dehydrogenase, dipeptidase, DOPA oxidase, carbonic anhydrase, and benzamidase. Other noticeable effects are irritation of the eyes and the respiratory tract especially if the concentration of the hydrogen sulfide is between 15-30mg/m3

There aren’t many studies on the oral toxicity of hydrogen sulfide and it is generally thought that drinking water contaminated with hydrogen sulfide isn’t a health hazard. However, there is no denying that sulfides in the water can irritate the mucous membranes thereby resulting in nausea, epigastric pain, and vomiting. Also, the World Health Organization cautions that ingesting hydrogen sulfide can be fatal to humans. Suffice to say that it is better to be safe than to be sorry by using a water filter (Amazon link) that can eliminate the hydrogen sulfide from your drinking water.

How to test your water for hydrogen sulfide contamination

Even though hydrogen sulfide is easily noticeable from its characteristic rotten-egg-like smell, you don’t want to wait for it to get to that level. As with any other contamination, it is best to nip it in the bud before it gets too serious. Thankfully, you can easily test your water for any traces of hydrogen sulfide just to be sure you are not sitting on a ticking time bomb.

Here are the steps for testing your water for hydrogen sulfide;

Any good DIY test kit will have clear instructions that anyone can easily follow. Before you buy your test kit, ensure you are not buying one that is designed to test for hydrogen sulfide in the air. Instead, go for a kit that is designed for hydrogen sulfide in aqueous samples. Finally, it is a good idea to get a kit that works at different pH and salinity levels. For instance, there are some kits that only work in freshwater and might not be effective if your well water is salty. Here is a good kit from Amazon (it ships within 24 hours) that will get the job done.

Once the kit arrives, take some time to read the instructions to make sure you understand how the kit works. Pay particular attention to the readings you expect to see and how to interpret them. As long as you read and adhere to the instructions of the DIY test kit, you will get the same results you would if you were using a laboratory. Once you are all set, you can use the cup provided to collect your water sample(s). If you use another cup, make sure it is clean and it has not been exposed to the water you intend to test. Also, ensure to adhere to the recommended amount of water in order to get an accurate reading. Ideally, the test kit will have a color chart with a key to interpret your readings.

If the test confirms the presence of hydrogen sulfide in your water, it will be a sure sign that you need to install a water filtration system. As a rule of thumb, get a filtration system that deals with most of the common water contaminants. Check out this blog that explains how Starbucks uses a 3-stage filtration system to get the highest quality of drinking water in all their outlets.

Even though there is no scientific evidence that drinking water contaminated with hydrogen sulfide can harm you, no one wants to drink water that smells like rotten eggs. Besides, the sulfide in the water might not cause disease but it can irritate the mucus membrane and result in nausea, epigastric pain, and vomiting. Luckily, you can easily deal with this by using a good water filter. 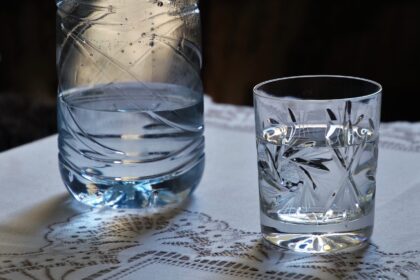 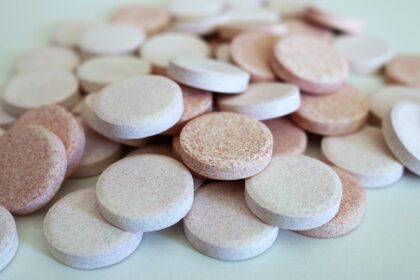 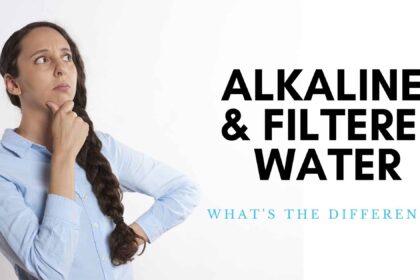 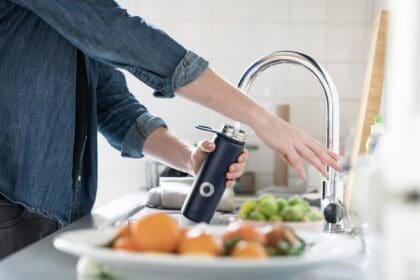 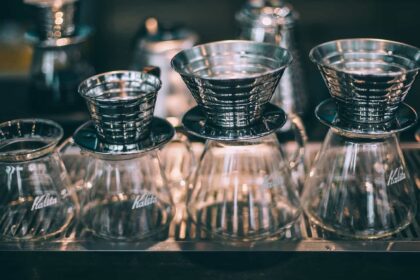 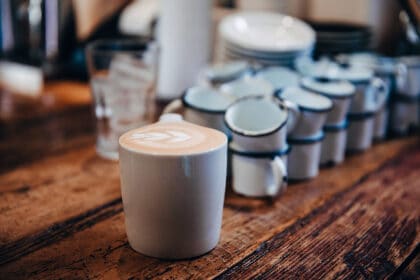 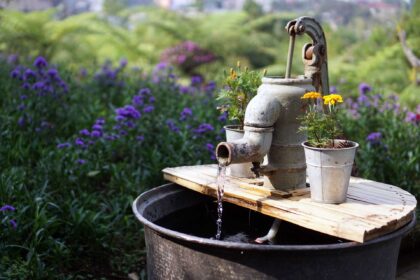 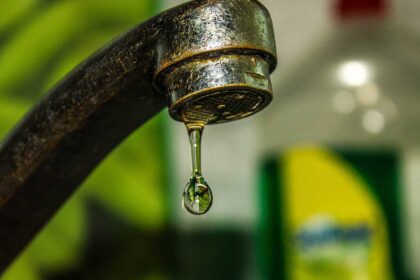 Waterfiltrationtips.com is a participant in the Amazon Services LLC Associates Program, an affiliate advertising program designed to provide a means for sites to earn advertising fees by advertising and linking to amazon.com